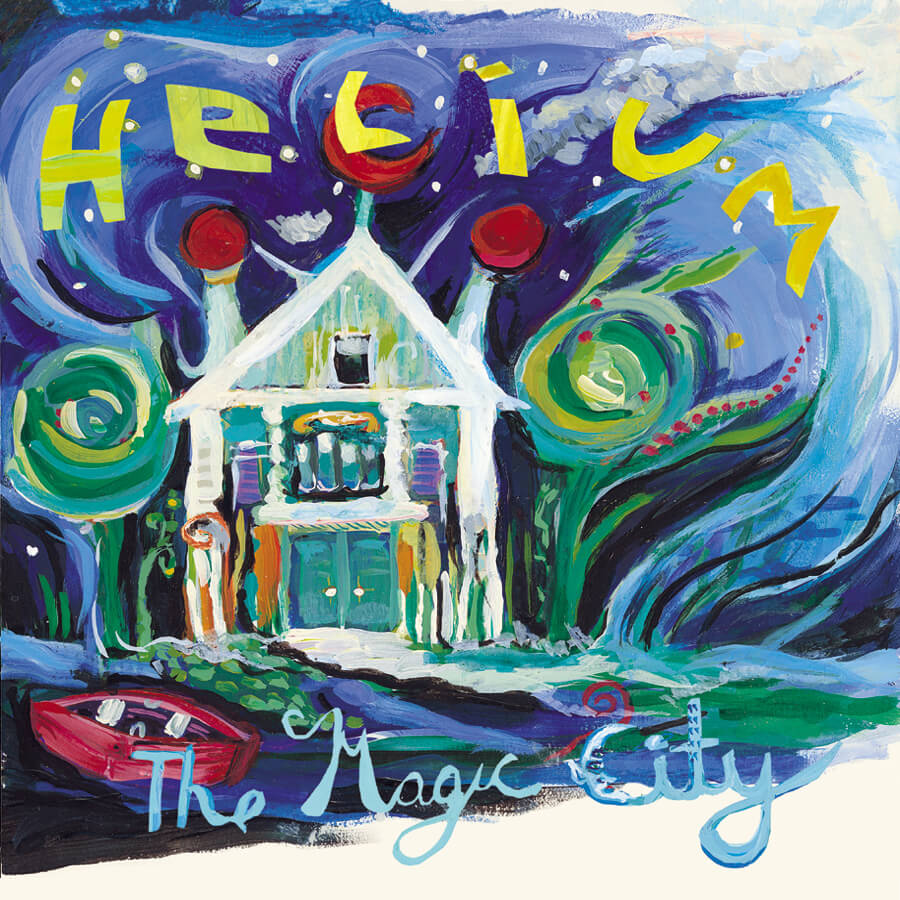 The highly anticipated second album from Boston’s HELIUM was an unexpected departure from the fragmented, angry pop of yore.

Named one of the best albums of the 90’s by The A.V. Club, they wrote “The Magic City, while retaining some of Helium’s previous acidity, incorporates unabashed Yes-style prog and Renaissance-faire instrumentation. Fantasy and science-fiction themes abound-there’s even a song called “Medieval People”-and tracks like “Lullaby Moth” and “Blue Rain Soda” presage Joanna Newsom’s Ys a decade in advance. The Magic City sounded kind of like a prank in 1997, when prog was still a four-letter word, but recent history has proven Mary Timony to be a prophet.”