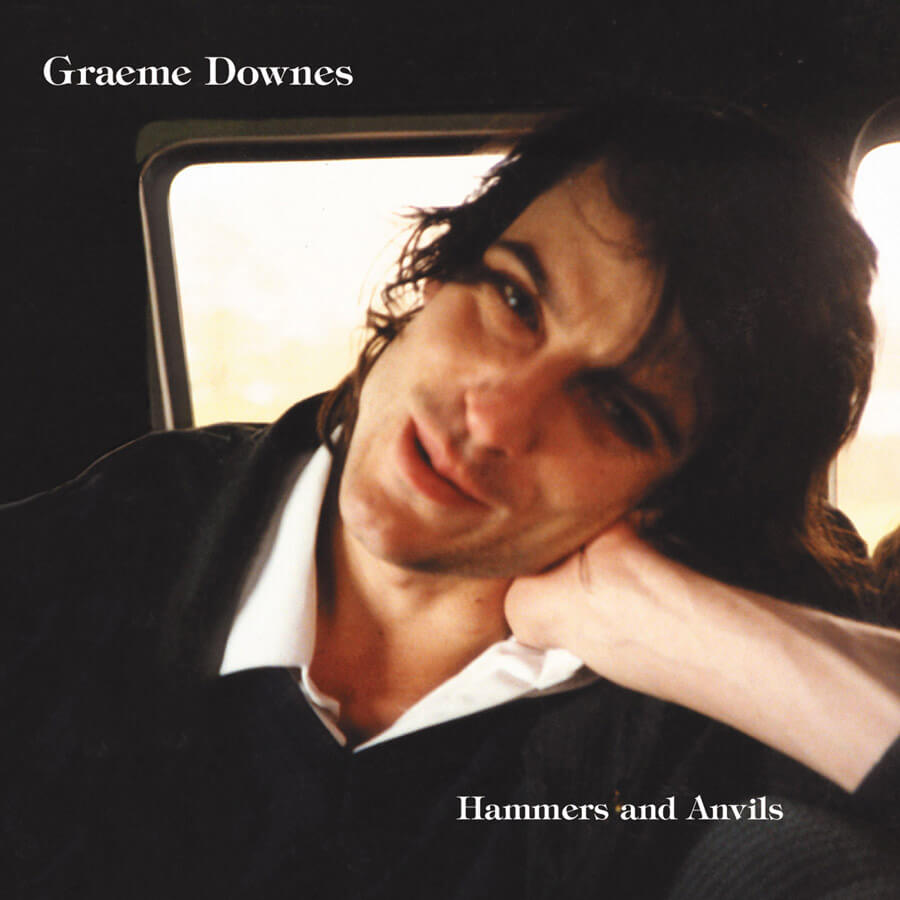 “In some ways, Hammers and Anvils may be the most accomplished album of Downes’ career. The range exhibited throughout these thirteen tracks shows the mind of a truly skilled craftsman at the top of his game. If there’s a criticism that can be leveled at craftsmen, though, it’s the fear of one’s mastery overwhelming the desire that originally led them to pursue that craft. In this instance, there’s no need to worry of such loss.” – Pitchfork

Hammers & Anvils is the 2001 solo outing from Graeme Downes, who previously played with seminal Dunedin, NZ outfit, The Verlaines.

An academic, Downes was pursuing a PHD as The Verlaines took off in the early 1980s (putting out releases on Flying Nun and Slash), and eventually left Dunedin to pursue employment, rendering the band effectively defunct in 1997. Never losing the creative itch, he continued to write while working full time, and thus Hammers & Anvils was born. Downes notably co-produced the album, and played all the instruments (guitar, piano, trumpet, and clarinet) enlisting help only with drum sequencing.