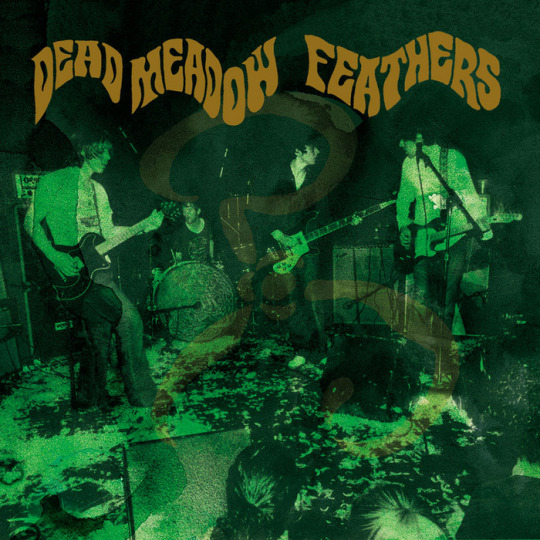 “With their fourth album, Feathers, Dead Meadow add another guitarist and venture further outside their 60s influences to create a spacious, hypnotic album that distinguishes them from their stoner- and psych-rock contemporaries.” – Pitchfork

Feathers was released in 2005, and features a killer live version of their classic song “Sleepy Silver Door” as a bonus track.