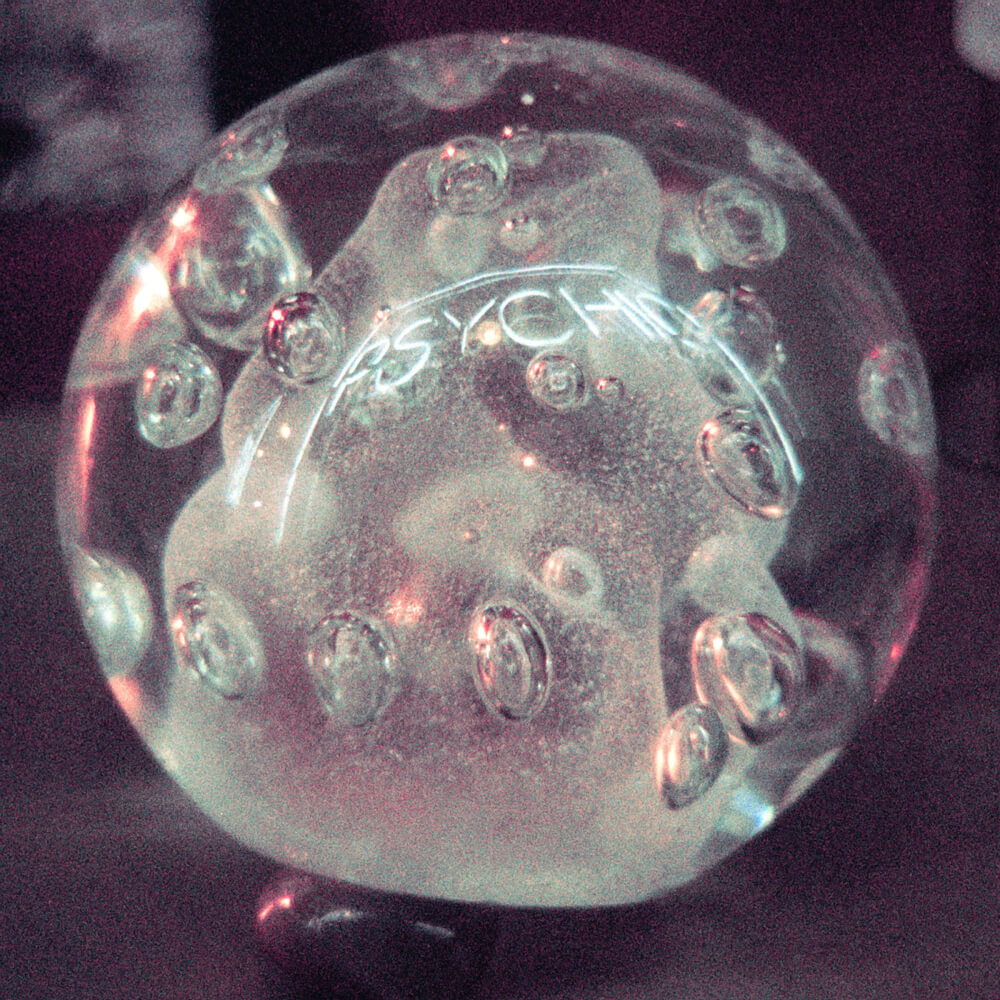 DARKSIDE is the collaborative duo of guitarist Dave Harrington and electronic producer Nicolas Jaar. The two musicians have vastly different backgrounds, but over the course of several years of touring together they found common ground: DARKSIDE. Dave and Nico use each other as mediums, working on primal instinct and summoning a hybrid of electronic music and psychedelic rock with the kind of artistic depth and breadth for which the term “progressive” was coined. Their debut full length, Psychic, was released in 2013.