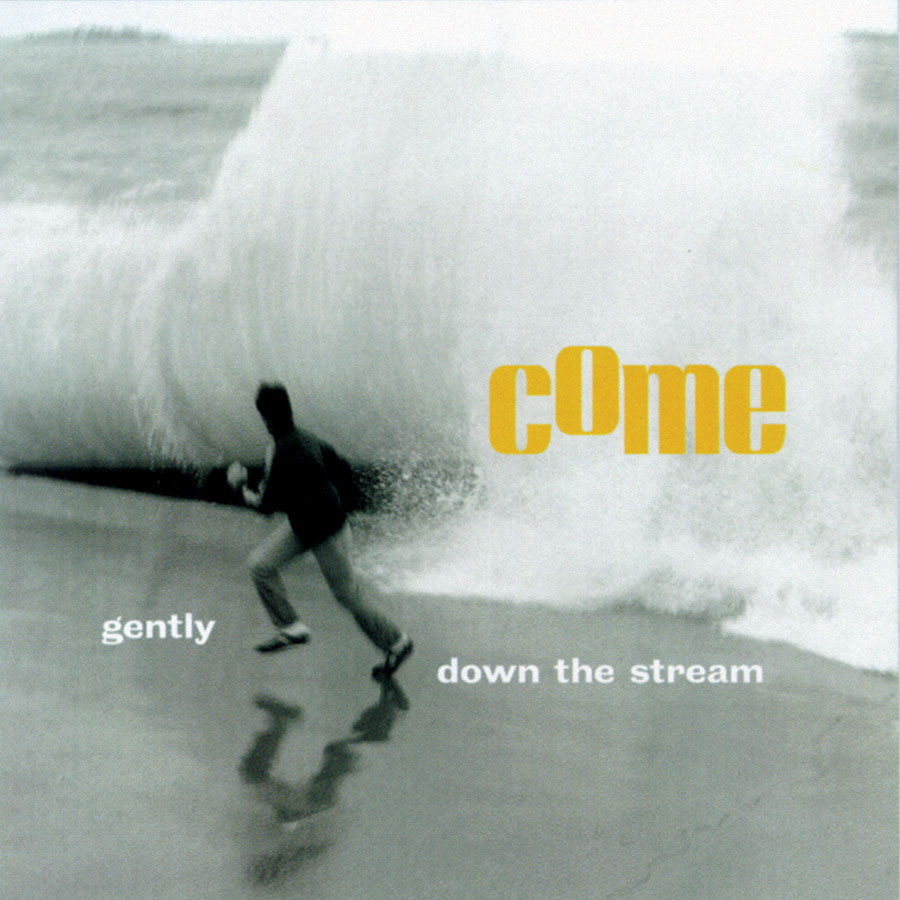 Gently Down The Stream

Gently, Down The Stream shows Thalia Zedek and Chris Brokaw in top form, playing with passion and conviction, while new bassist Winston Bramen and drummer Daniel Coughlin sound as though they’ve been in the band for years. Chris steps up again to sing lead vocals twice; his “Recidivist” is particularly moving. “Saints Around My Neck” is an epic on a par with the Wipers’ “Youth Of America.” The bright guitar of “New Coat” belies its pleading, angry sentiment. Other highlights include the meditative “March” and the lurching album opener “One Piece.”