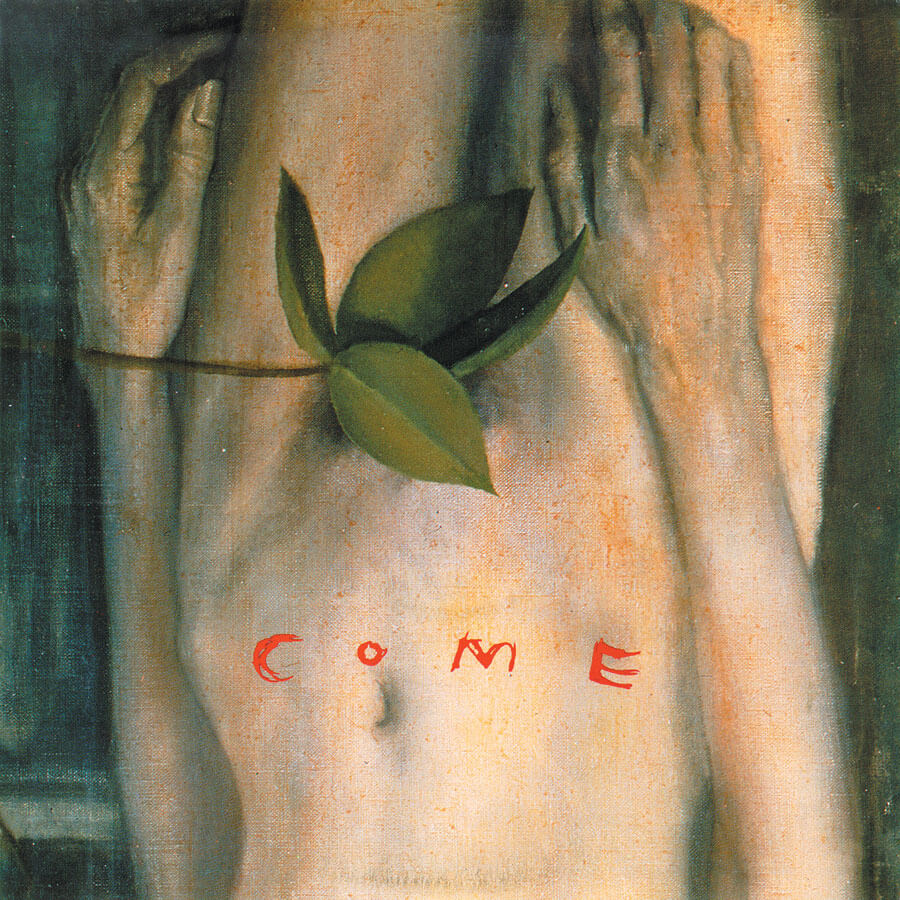 “Fast Piss Blues” is the debut single from Boston’s Come. Released in 1992, it features their cover of “I Got The Blues” off The Rolling Stones’ Sticky Fingers as the B-side. The song would appear on the CD version of their seminal debut full-length, 11:11, released later that year.