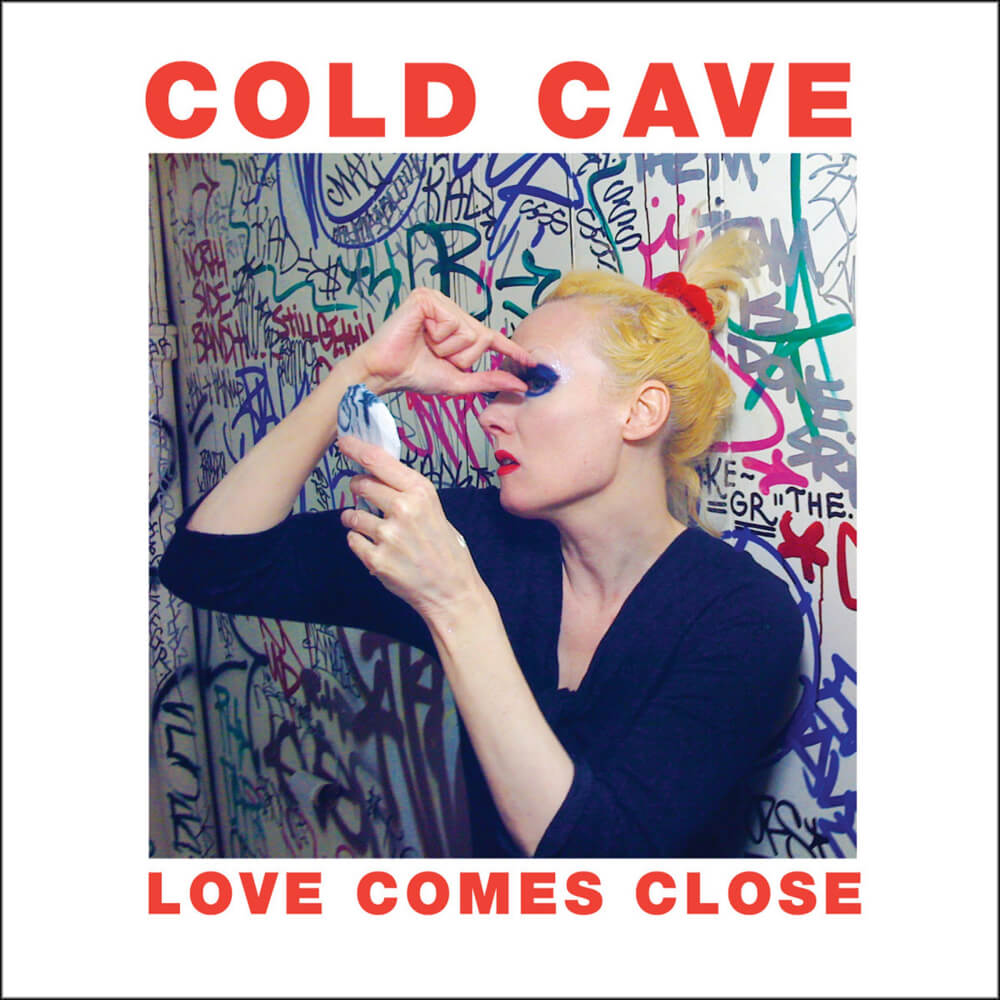 Love Comes Close is the debut full length from COLD CAVE. Following on singles on Hospital Productions, Whats Your Rupture?, and Dais, as well as a comp of early material, Matador reissued the instantly sold-out self-released album in late 2009. The warm, rich, synth-pop sounds are laced with equal measures of romance and nihilism. Somewhere in these realms of negative hiss and out-of-body bliss, there is a peak awaiting all who enter. The band’s creative force is Wesley Eisold (singer / keyboardist / songwriter) who served time with hardcore punk legends American Nightmare / Give Up The Ghost and Some Girls. Cold Cave is possibly the only band ever to have been compared to both Erasure and Whitehouse, and Love Comes Close is an addictive and remarkably self-assured debut, featuring the single “Life Magazine.”