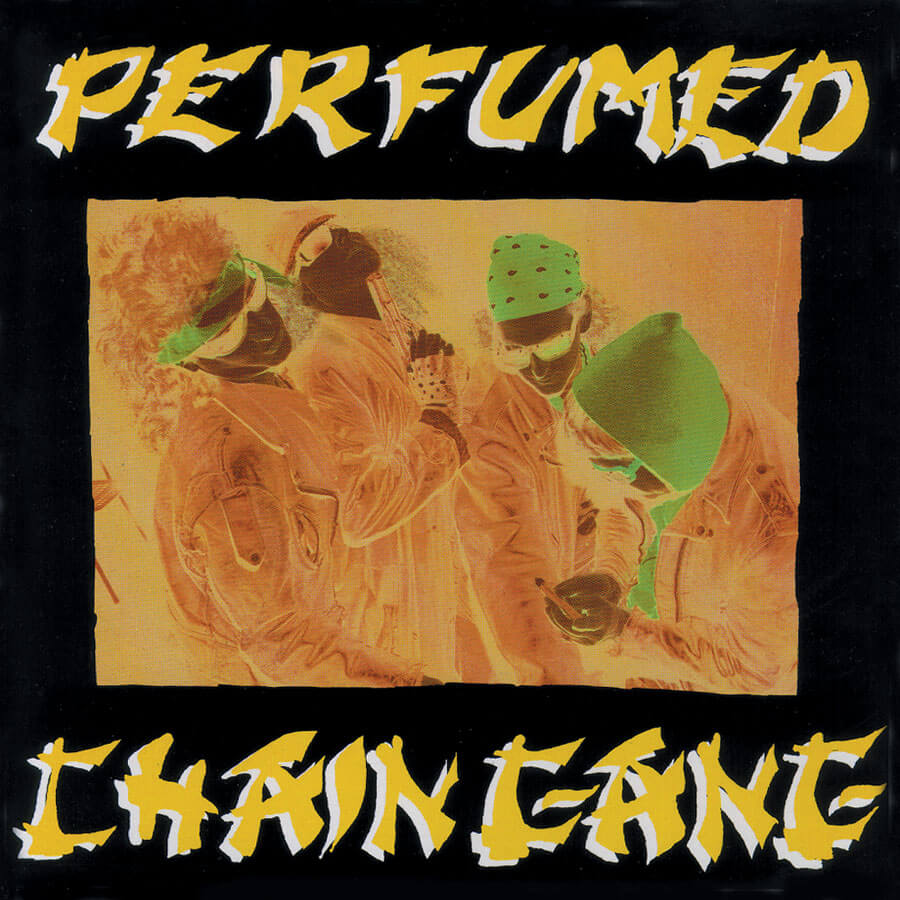 Perfumed is the 1993 album from NYC’s Chain Gang. The influential punk group, which featured the late Ricky Luanda, also made films, including Chain Gang’s Mondo Manhattan. They started in the late 1970s, and are known for their “Son Of Sam” single from 1977, which many bands (including The Jon Spencer Blues Explosion and Fucked Up) have covered.