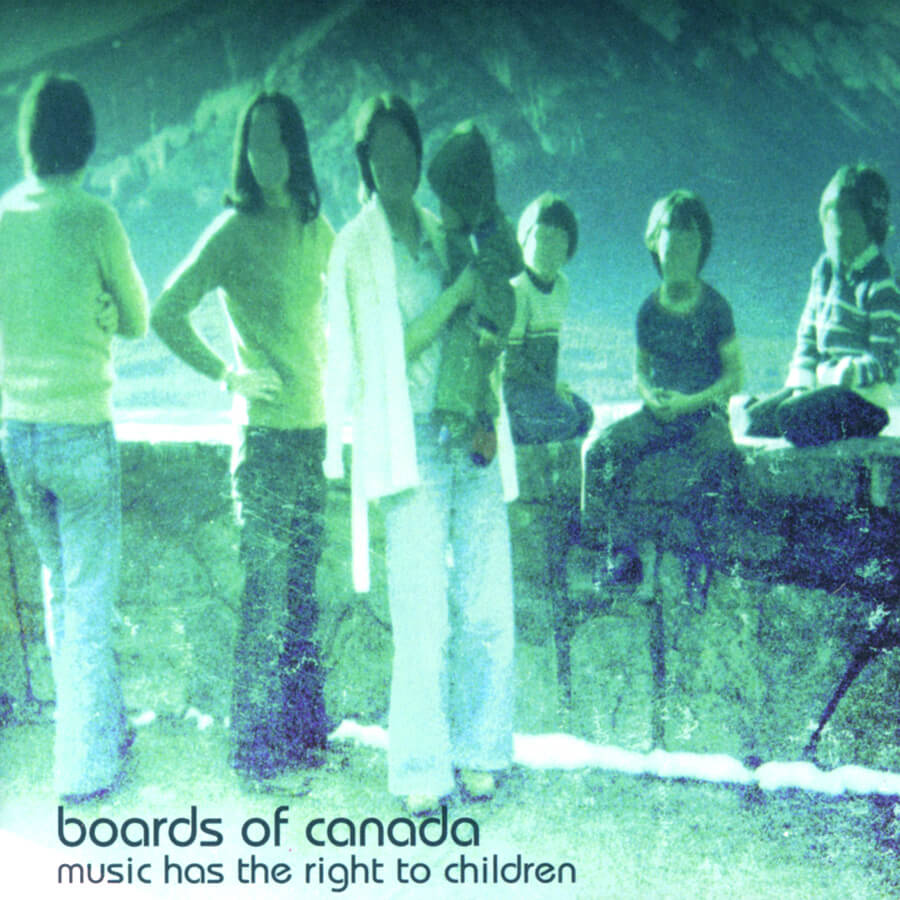 Music Has The Right To Children

Music Has the Right to Children received rave reviews in the international music press, and after landing a licensing deal with Matador Records in the USA it went on to become one of the most highly acclaimed records of 1998 and received multiple end-of-year awards.