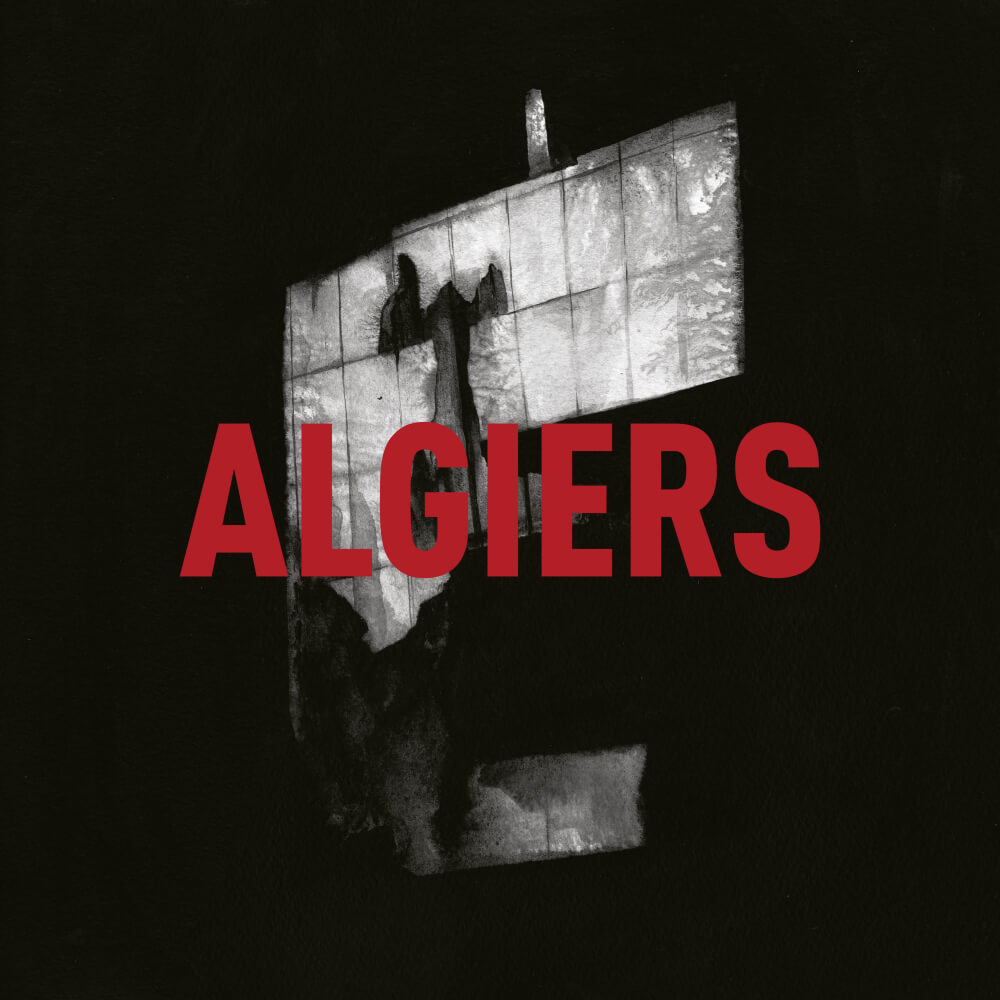 The 2015 self-titled debut LP by Algiers is haunted by promises of the past: the rapturous call and response of millenarian gospel, the bellowing urgency of 60s protest soul, the scene-searching intensity of DC hardcore and the smeared viscosity of post-punk and no wave. After all, as Marx once said: “The tradition of all dead generations weighs like a nightmare on the brains of the living.” But rather than revel in a state of nostalgia, the band wields these burdened visions to charge headlong into the future.

Over the album’s eleven tracks, these three émigrés of the American Deep South lay waste to appropriators, oppressors, revivalists and the cultural shock troops of capitalism. Vocalist Franklin James Fisher’s every shriek and incantation will take you from the sweaty fervor of Dennis Edwards-era Temptations through the righteous rebellion of Nina Simone to the solitary midnight howls of PJ Harvey. Shards of Lee Tesche’s guitar, along with Ryan Mahan’s bass pulses and synthesizer slashes, pierce through the processional, transforming neo-modernist hymns with explosions of foreboding and dread that evoke the vanguard of pop experimentation from Suicide to Rowland S. Howard.

In an era when political subjectivity and human connectivity have been smashed to pieces by the demands of finance capital, Algiers has taken its stance: to maintain fidelity to these subversive spirits and trudge toward the light. While they may never arrive at their destination – consigned to a life of wandering – they conjure the dead sound to life in frightening new directions.